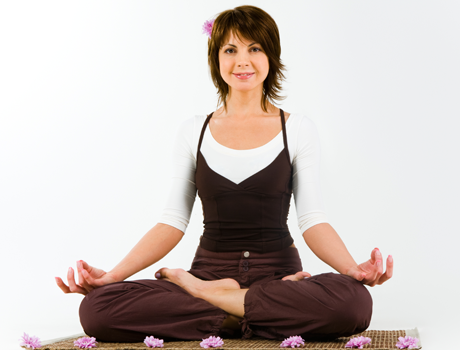 Appreciation of this relationship is coming to the fore in contemporary Western culture. Forty-plus years ago, during my stay-at-home-community-volunteer days, I lived in Crystal City, Texas, with my doctor husband, Bob Stauber, and four daughters. During that time, I belonged to a “Study” Club and was asked to do a presentation on advances in medicine. The members no doubt thought I had a pipeline for information of that sort. I chose to focus, instead, on what interested me. During that time, I read several books by Dr. Paul Tournier and presented a summary to the club. Two of his books of the period were Healing of Persons and Meaning of Persons. Dr. Tournier advocated a holistic approach to the treatment of illnesses. His tenet was that it was essential that the social/spiritual/emotional aspect of the human be addressed as well as the physical/scientific aspects for healing.

Tournier was far ahead of his time. Only recently have I begun to hear among medical people about the importance of dealing with mind and the body. Actually, many now — mainly mental health professionals with a few medical doctors joining in — are stressing that the mind and body are part of the same system and that a better designation would be mindbody or body mind. Bob Stauber and his colleagues were definitely not part of the holistic medicine approach. I often heard them talking derisively about an illness being “all in the head,” and I was excessively concerned that I not be one of those with something wrong “in the head.” How embarrassing that would be, for the doctor’s wife to be designated a “crock” (someone whose illness is all in the head.) To Bob’s credit, this was the attitude of the day, and as he aged, he grew. In his later years, he recognized fully what stress could do to the body, including his own, and that hypnosis (which he had previously called a form of “gourd rattling”) could promote pain relief and healing. A small Mexican-American boy was hospitalized in their facility with an unexplained high fever. They treated him with antibiotics, and he wasn’t responding. When the family wanted to bring in a curandera to treat him for Mal d’Ojo, (the evil eye), the physicians agreed. The woman did the treatment, and the child’s fever broke. No one could say whether the antibiotics finally kicked in or the curandera’s treatment did the trick.

Bob and his partner clearly recognized the spiritual and cultural aspects of the healing. It helped that they listened to their Hispanic staff members. They didn’t generalize that to include emotional/ physical aspects of the rest of their patients, however. I used the following Web site to come up with a historical perspective for mind-body connections and to realize that we have now come full circle: www.psych. ubc.ca/~choppmann/historyhealthpsych.pdf. I have paraphrased and excerpted from this Web site to improvise a rudimentary understanding. First, in Eastern and Native American cultures, the mind and body were always thought to be “linked and inseparable.” In Western culture, the views recognized this, then changed as scientific discoveries occurred, then rather slowly, with more scientific discoveries, began to move into this more holistic view. In the Middle Ages, disease was viewed as punishment from God, and torture was used to get the evil out of the body. Or the ill person was expected to do penance “through prayer and good works.” Healing was within the realm of the priest. (When I was 13, my best friend invited me to her Sunday School class. The teacher said people get sick because they have sinned. Although I was rather shy, I couldn’t take that, so I argued. I asked, “What about my little cousin? She was born with a deformed hip.” The teacher explained that it was her parents who had sinned. I didn’t go back to that Sunday School class, probably to the teacher’s delight. She believed, obviously, that mind and body were connected in a punitive way. Later I learned that she was about five centuries behind the times.)

The Renaissance brought the dualistic concept of mind and body. Theologians, priests and philosophers treated the mind, and physicians treated the body. At least, punishing people for being sick was out of style. Further advances in science and technology in the 17th and 18th centuries, including the development of the microscope and autopsies, brought increased confirmation of the separation of the mind and body, as medicine focused more on the body and less on the mind. In the 19th century, identification of microorganisms led to the germ theory of disease and less emphasis on lifestyle and the mind. With the germ theory of disease came antibiotics and fewer deaths from infections. People live longer and may suffer from chronic conditions such as heart disease, cancer, stroke and diabetes. These are all conditions that can be at least partially attributed to lifestyle; hence the biopsychosocial model comes into being. Actually, Freud in the late 19th and early 20th centuries came up with his conversion theory, which held that certain conditions were caused by unconscious conflicts. (One example I read of was a woman whose arm was paralyzed because of repressed anger at her mother. According to the theory, her unconscious mind was protecting her from hitting her mother by paralyzing the arm.)

In the 1930s and ‘40s, psychosomatic medicine was hypothesized by Flanders Dunbar and Franz Alexander. They studied asthma, ulcers and hypertension, among others, for links to certain personality types and psychological conflicts. Psychosomatic medicine held that “illness is the result of underlying emotional chronic conflicts that surface in the form of physiological symptoms.” It was heavily influenced by Freud’s psychoanalytic theories. While there are criticisms of these theories in that the research methodology was said to be unsound, personality conflict is not now deemed to be sufficient to cause illness, and it divided the world of illness into two types — those that were “all in the head” and those that weren’t. However, these theories were the forerunner of today’s holistic view. The biopsychosocial model focuses on the system, and its fundamental assumption is that health and illness are the consequences of the interplay of biological, psychological and social factors.

Ironically, scientific technology moved us from a belief that the mind and body are connected to the dualistic perspective, and now scientific technology is moving us back to the older view. I will continue this topic next issue with more on current technological advances that help us understand how the brain/mind works and more about psychology and other “alternative” treatments for healing. 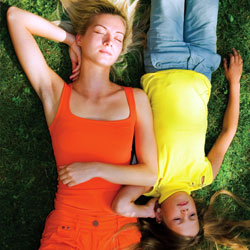 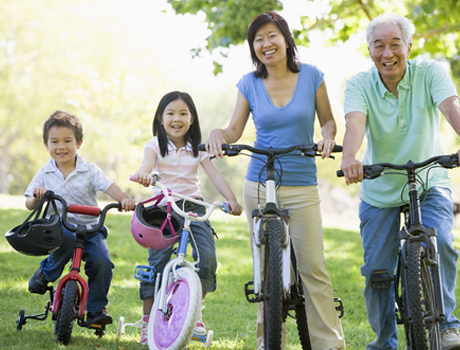 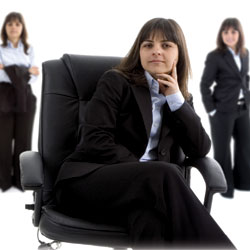