Why we need to mark transitions in the human life cycle. Our world today is changing rapidly. Our economy is very fragile. We are at war. Terrorism is a national threat. Our planet is in peril with the specter of pollution and global warming looming. The anxiety that goes with this kind of universal upheaval can be ameliorated for many by attending to ceremony and ritual and to the recognition of the rites of passage of our lives. It is a need that is not being met, and part I of this article is intended to highlight this need. Dr. Ronald Grimes in his book Deeply Into The Bone: Re-Inventing Rites of Passage defines a rite of passage as “a symbolic action intended to mark a transition in the human life cycle.” He further writes, “All these rites serve several functions — they make an indelible mark in memory, they focus anxiety, and they define groups within society.”

The four major rites of passages in our lives are birth, coming of age, marriage and death.

Marriage and birth are passages of integration, coming of age is a passage of initiation, and death is a passage of separation. Passages always include a change in status: An adolescent leaving the world of childhood, a married person leaving the single life, a birth that signals the beginning of parenthood, and the final passage, death, that completes the life cycle. In the United States our cultural traditions are very diverse, and our beliefs range from religious to spiritual to pagan to agnostic to atheistic. And because of the increasing integration among different philosophies, cultures and faiths, there is often confusion. We assert that authentically honoring ceremonies, which aid in marking the major milestones that herald the transitions from one status group into another within our society, will reduce the confusion and facilitate the changes. These major passages will happen to us, whether we acknowledge them with ceremony and ritual or not. We enact some of these passages only once in our lifetime. While it’s possible, in a therapeutic setting, to go back to engage in a ritual, it isn’t the same, and there is often regret in not having duly recognized these transitions as they occurred. Grief is often a result of a lost opportunity to honor an important passage of our life with public acknowledgment.

Community recognition is an important component of a rite of passage, and this recognition provides a sense of the continuum of life, a sense of belonging to a group and being welcomed into a new status group.

Western society is one in which individualism is prized. This worldview sometimes hampers the integration of the person into society, whereas in indigenous groups, as well as in more community-oriented nations, this integration is easier for an individual. For this reason, occasions such as the big four passages are even more important than ever because of the fragmentation of the extended family by physical distance, the increase in our divorce rate, the frenetic pace of our lives that inhibits familial and communal gathering and our pulling away from formalized and traditional religion. Our traditional rites of passage have also been impacted by our national philosophy that values change and innovation. Other factors that have affected tradition have been intermarriage, modernization, acculturation and the fact that time is at a premium for many of us. Our rituals have been shortened and commercialized as entrepreneurs have leveraged rites of passage as commodities on the market. For example, consider the exorbitant costs of some weddings, funerals, birthdays, societal debuts, etc. Also, we flock to Hallmark displays to mark many “Hallmark moments” and click our digital cameras to document with vast numbers of images The Times of Our Lives as heralded by Kodak. Community ties have often been severed by urbanization, and as we become increasingly mobile and transitory, the important transitions of life are observed in absentia via cards, photos, e-mails and text messages.

There appears to be a resurgence of interest in our country on researching and preserving rites of passage of our respective ethnic heritages. There is also an interest in re-creating new and meaningful ceremonies to reflect contemporary American life. It has been said that we have become “de-ritualized” or even “deconstructed.” As more and more Americans attempt to rekindle and rebuild connections within our families and our communities, we can bring deeper meaning to lives. And as our elders become more valued for their wisdom and are seen as “national treasures,” the continuum from generation to generation can be greatly enriched by witnessing the rites of passage of our lives. In part II of this topic of “Rites of Passage” we will address in greater depth the major transitions of our lives: birth, coming of age, marriage and death. We will also address other passages that have evolved into importance, such as divorce and the significant importance of rituals of sustenance in our daily lives.

Rosemary J. Stauber, Ph.D., is a clinical psychologist. Linda Ronconi, M.Ed., is a marriage and family therapist and a certified life cycle celebrant. 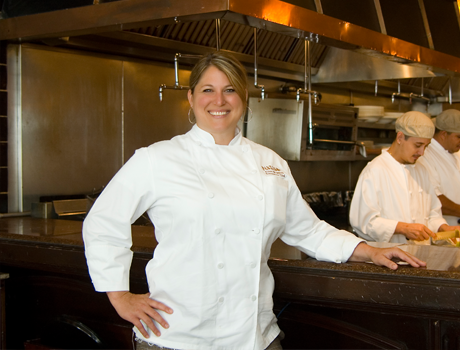 Women in White, Chefs bring passion and creativity to the food they prepare 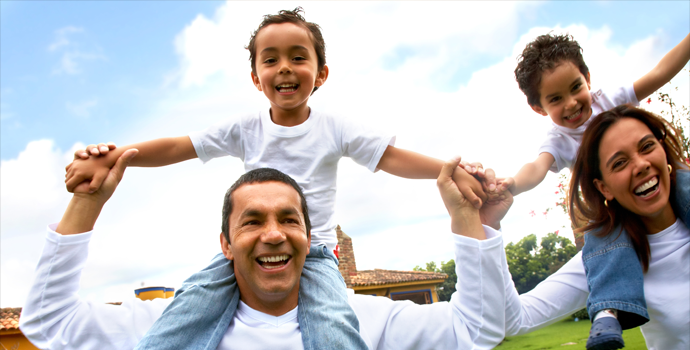 Family Issues: Putting the “R” Back in Your Relationship 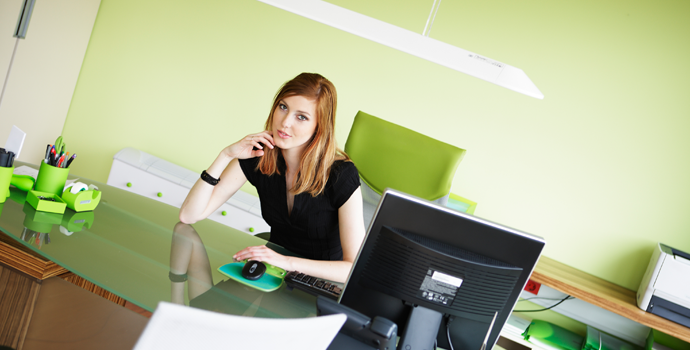 Not Your Father’s Job Hunt